What Is Ocular Oximetry?

The eye is a marvelous and mysterious organ and we are constantly making discoveries when it comes to its inner workings. As we learn more about ocular physiology, a desire to measure its parameters follows. 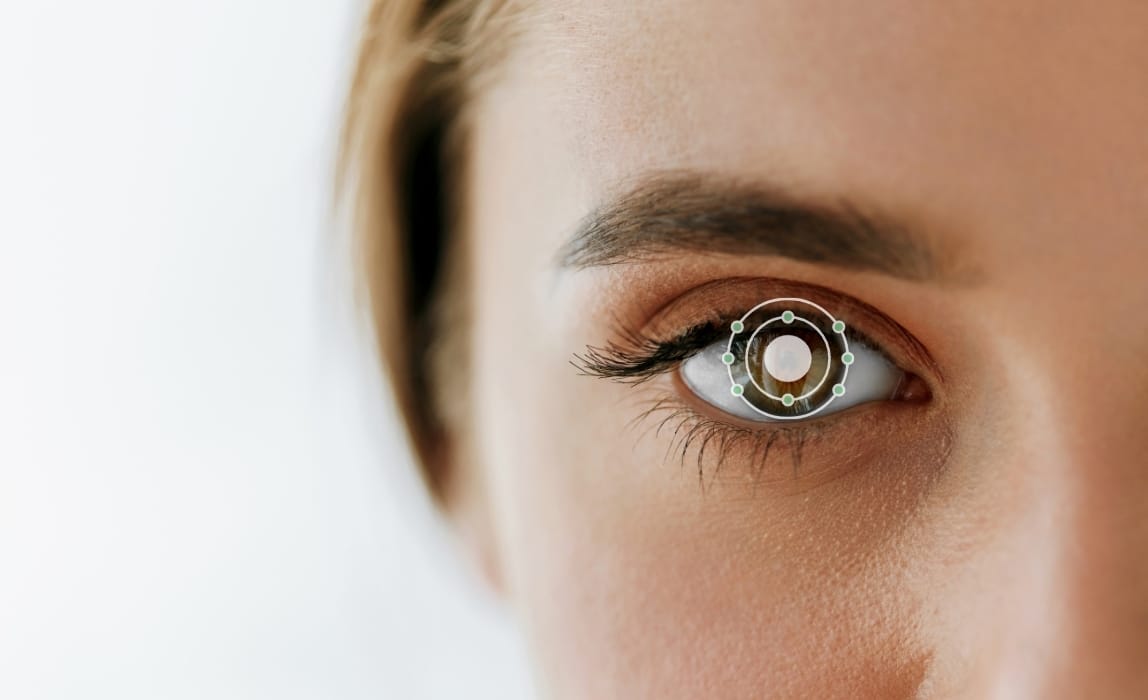 Although there is a breadth of technology available, there are still gaps in knowledge, which hinders visual outcomes. One new domain of increasing knowledge and interest is ocular oximetry.

Oximetry describes the measurement of oxygen saturation of blood. Hemoglobin acts as a transporter for oxygen in the blood. Therefore, oxygen saturation is measured as a ratio of oxygenated hemoglobin relative to the total hemoglobin (1). Ocular oximetry measures blood oxygen saturation in the retina specifically. This metabolically active tissue is paramount in ocular health and consequently in the development of pathology.

The first measurement of ocular oxygen saturation dates back to 1959, though the methods used back then were quite cumbersome (2) It wasn’t until the last two decades that more user-friendly ocular oximeters have developed. The advent of such devices has enabled substantial clinical research in this realm.

While these technologies have been helpful in establishing the potential for ocular oximetry in eye care, they lack the precision and versatility necessary for clinical use. For instance, traditional oximeters provide relative measurements of oxygen saturation levels in large blood vessels only. This limitation prevents the assessment of subsurface capillary volumes on specific structures such as the retina or the optic nerve head. Moreover, they only allow single-snapshot measurements and cannot be readily used to assess real-time responses. This may lead to erroneous interpretations as the metabolic activity in the eye is highly adaptive.

Recent technological developments, such as the Zilia Ocular, have the potential to revolutionize the assessment of ocular oxygen saturation. Rather than relying on just two wavelengths, the entire light spectrum is used to measure oxygen saturation with unprecedented precision levels. Also, instead of a single qualitative measurement, a continuous and quantitative measurement is obtained. Finally, oxygen sensing is no more limited to blood vessels and allows for real-time measurement in all the tissues of the eye fundus. These new possibilities pave the way for a better understanding of ocular metabolism and facilitate the implementation of ocular oximetry in the clinical setting.

Why Is This Important?

Oxygen saturation is an important marker of tissue function and disease (5) In the eye, problems with blood oxygen saturation are implicated in a wide variety of diseases such as glaucoma (6), diabetic retinopathy (7), age-related macular degeneration (8-9), central retinal vein occlusion (10) and retinitis pigmentosa (11).

For instance, vascular insufficiency in the optic nerve head has been shown to play an important role in the development of glaucoma (6). In the case of diabetic retinopathy, it has been demonstrated that long-standing diabetes mellitus leads to imbalanced oxygen autoregulation and disturbances in microcirculation. This results in occlusions and obliteration in the capillary bed of the retina and the formation of arteriovenous shunt vessels (7). As for AMD, a correlation between the decrease in choroidal circulatory parameters and the severity of the disease has been shown, pointing toward a potential role for ischemia in the pathophysiology of the disease (8-9).

Furthermore, the brain, being an extension of the eye, can also develop conditions rooted in blood oxygen anomalies. There is an increasing interest in the use of retinal imaging techniques in neurodegenerative disorders such as Multiple Sclerosis, Parkinson’s disease, and Alzheimer’s disease. Retinal nerve fiber layer thinning has been demonstrated in these conditions on optical coherence tomography (OCT) (3). Changes in retinal oxygen saturation may be used to understand the pathophysiology of these diseases, potentially enabling earlier detection.

To this day, it has been challenging to obtain reliable values for ocular oximetry due to the lack of gold standards and quantitative technologies. Zilia Ocular has the potential to change this by providing, for the first time, quantitative and absolute measures. Using these values as a baseline, deviations from the norm may be identified prior to visible clinical signs. Modern ocular oximetry offers the potential for earlier diagnosis and intervention in ocular disease. For instance, in glaucoma, treatment with topical ophthalmic agents or surgery has been found to increase oxygen saturation (3). Therefore, the ability to institute treatment earlier in the disease course could save sight for millions.

Scientific consensus holds that oxygen saturation is an important factor and a crucial biomarker in ocular and neurological diseases. However, the abundance of research performed using ocular oximeters has not yet translated into their deployment in clinical settings, mostly due to a lack of accuracy and versatility. Relying on the full spectrum of light, Zilia’s technology has a clear potential to overcome these limitations by generating continuous oxygen saturation data in various tissues of the eye fundus.

In addition, because the eye is a unique window into a person’s health, the assessment of ocular oximetry may also generate key findings in cardiology, intensive care, and rapid therapy monitoring for drug research. And this is why ocular oximetry will most certainly be at the forefront in the quest of enabling earlier diagnosis and better treatment monitoring in the years to come. 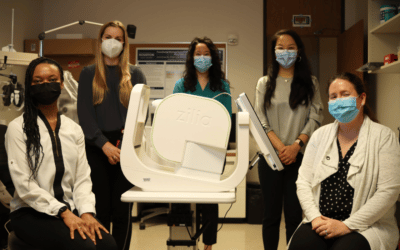 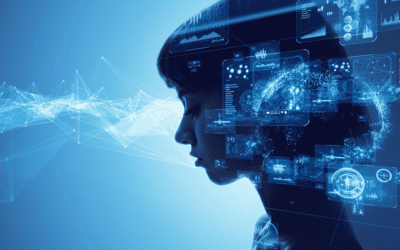 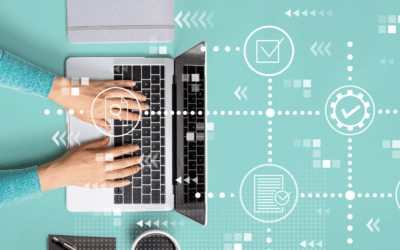 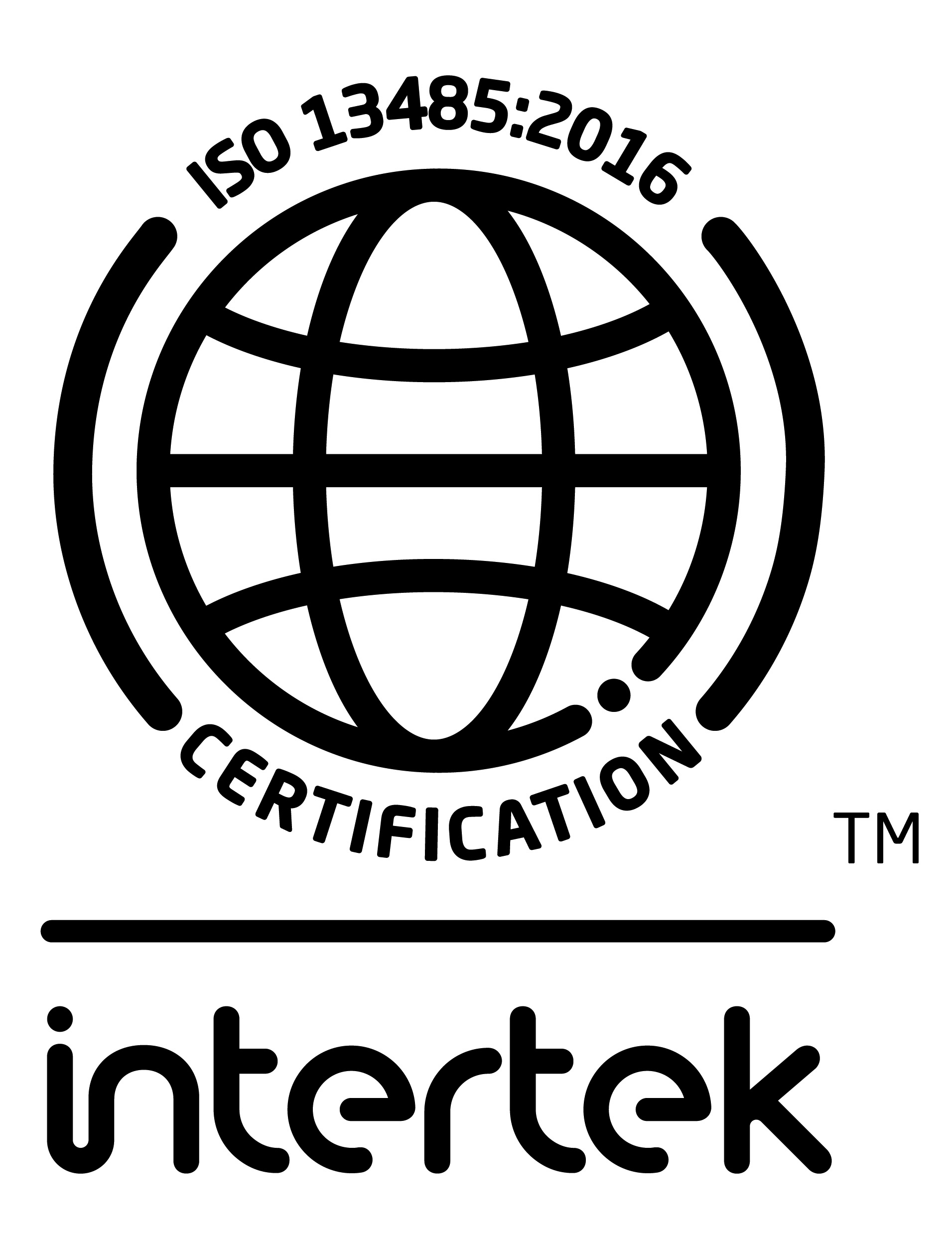