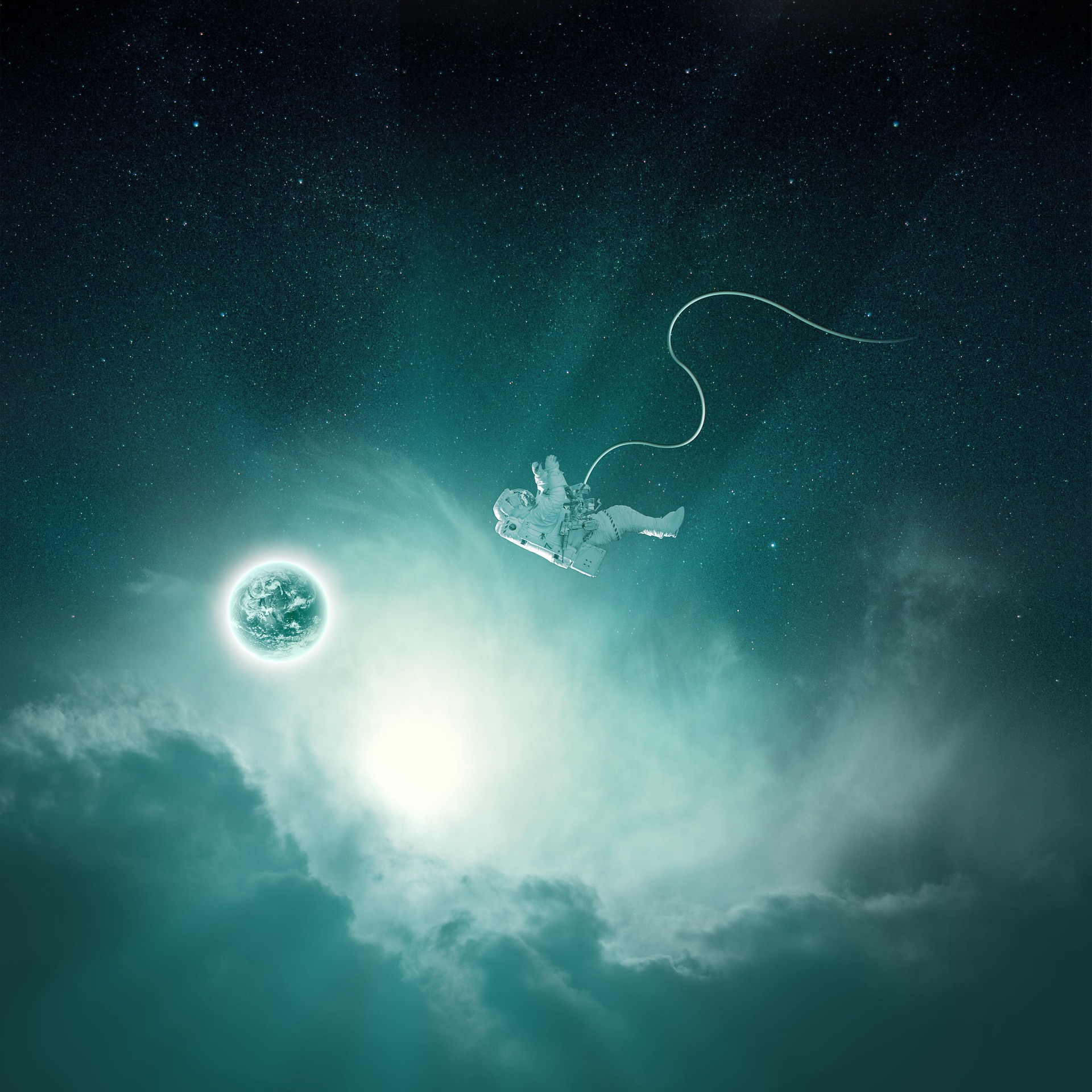 On November 13 and 14, Zilia participated in the National Forum on Space Health organized by the Canadian Space Agency. The purpose of such an event was to bring together Canadian leaders in medical technology to discuss the challenges of long-term space missions on the health of astronauts.

One of the main topics addressed was the next goal of space exploration: to go to the planet Mars. The distance between us and the red planet is more than 200 times greater than the distance from Earth to the Moon. Never before has the human body been subjected to significant stress for such a long period. During his presentation, astronaut, doctor and engineer David Saint-Jacques explained that apart from the dangers linked to the journey of the rocket (take-off, landing, acceleration/deceleration, explosion, etc.) many physical and mental health problems are related to the hostile environment and isolation or confinement. Cosmic radiation, as well as possible trauma, are also concerns. Finally, microgravity, that is to say, the virtual absence of gravitational forces, can cause weakening of muscles and bones, problems with the central nervous system, the cardiovascular system and the eyes.

Indeed, vision can be affected by the time spent in space, due to a reduction in circulation and oxygen in the eye tissue. About 30% of astronauts on short-term flights in a space shuttle (about two weeks) and 60% on long-term missions aboard the International Space Station (ISS) have reported impaired vision [1]. In response, Professor Michael Delp – the dean of the College of Human Sciences at Florida State University (FSU) and his colleagues recommend that artificial gravity be incorporated into future missions and started with a study in groups of mice. While one group lived in ambient microgravity conditions, the other lived in a unit that reproduced the equivalent of Earth’s gravity. The research team found that the first group had suffered damage to blood vessels that are important for regulating the pressure of fluids in the eyes.

The study’s leading author, Xiao Wen Mao, said these discoveries may have applications here on Earth: “We hope our discoveries will not only characterize the impact of the spaceflight environment on the eyes but will contribute to new treatments for these vision problems and more eye diseases on Earth, such as age-related macular degeneration and diabetic retinopathy.”

Many unknowns remain in terms of the effects of deep space on human health. The development of new measurement and monitoring tools is required to uplift science, which must be reliable and autonomous. For instance, ocular oximetry combined with artificial intelligence has the potential to become an extremely interesting tool for studying the impact of space on ocular health, especially since this tool would make it possible to assess vascular damage in the eye. Moreover, since the eye is a window on the brain, the analysis of other biomarkers for the evaluation of the impacts of space on the brain and the central nervous system is even more promising.

Follow us on our journey to improving the assessment and early detection of eye and brain diseases. We learn a lot and so will you!

Share This
This site uses cookies to provide you with a great user experience. By continuing to use our website, you accept our use of cookies.OK